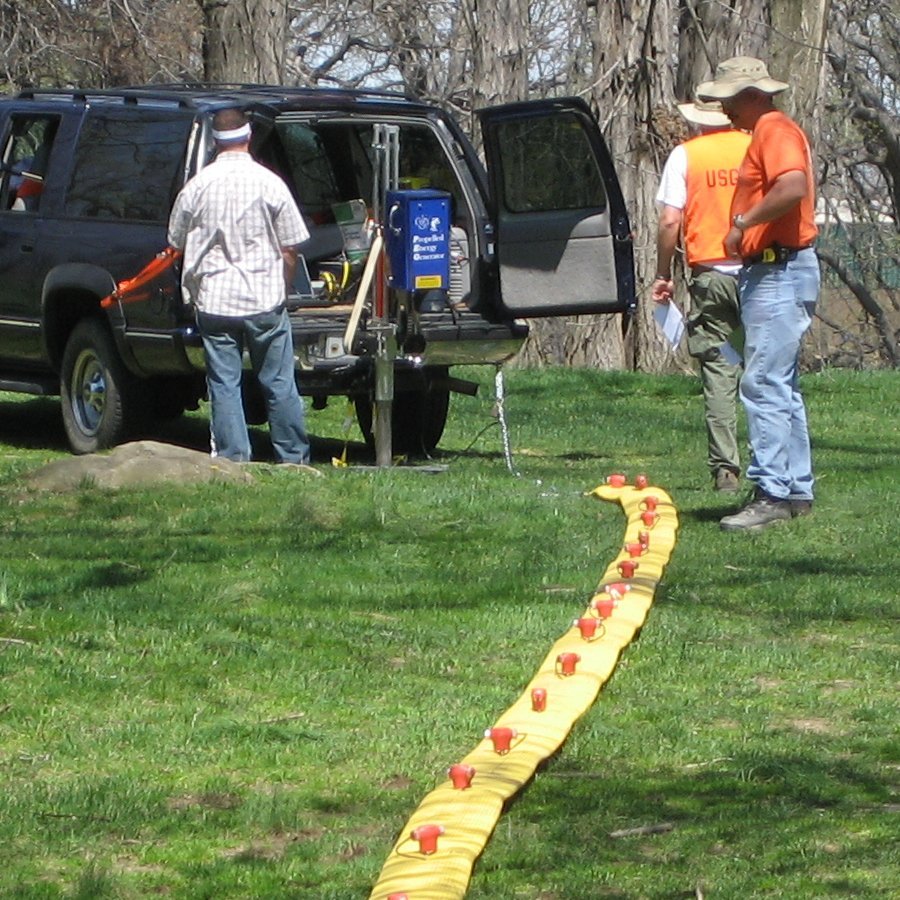 Earthquakes usually occur along well-known faults like the San Andreas, but the Earth’s crust experiences some background seismicity almost everywhere. Researchers will deploy seismometers on campus to search for ultra low-level seismic activity, including any previously unrecognized faults, as a guide to understanding seismic risk in the eastern U.S. The tracking will provide a benchmark to assess potential changes in seismic risk due to activities such as groundwater injection, hydraulic fracturing, geothermal development, and lake level changes, locally and in geologically similar areas. Researchers will also investigate public attitudes and perceptions related to seismic risk in an area unfamiliar with such events.